Nearing the end of 2016, I’ve exhausted the amount of House music I’ve been listening to. Matthew Herbert’s material maximized the amount of nebulous music I could handle before being provoked by the likes of Mall Grab and DJ Boring. Thankful for the usefulness of YouTube recommendations, the voyage from the track after track, EP after album, was nonetheless a strenuous path.

Approaching Chaos in the CBD at first was an inspired and unintelligent encounter. I’ve lazily perused through their catalog, judging their tracks by the mere seconds I’ve given attention to. If those fractured seconds did not interest me, I would skip to the next track. This is one of the lazier and dull methods for listening and understanding music.

Deep House music, especially relating to such musicians as Chaos in the CBD, must be analyzed and studied from the beginning to the end. Nearing the end of the year, upon the quiet, still night of the chilling end, I’ve stumbled upon the track Midnight in Peckham.

Midnight in Peckham contributed to the oasis I needed at the moment. Settling in my bed right next to the elevated window, the track expelled an unexpected elucidation. The track felt wholesome and even a little holy.

The slow, melodic chords matched immaculately with the bitter course of a snowy night. From there, I’ve decided to give Chaos in the CBD a second chance.

Chaos in the CBD consists of New Zealand brothers Ben and Louis Helliker. The siblings provoked each others’ predilections for percussion instruments and heavy, synchronized noise after dollying with Fruity Loops while teenagers. Once leaving the nepotic home of New Zealand in an attempt to penetrate Peckham’s growing House scene in 2015.

From there, the brothers have connected with House music’s growing prodigy, Bradley Zero. From that point on, the brothers have been polishing their vinyl and conducting musical, dance sessions for local venues such as the underground but infamous Boiler Room.

Chaos in the CBD pays tribute to the era of House Music’s pinnacle movement. In the era during and after Louis Vega’s reign, the Chicago and west coast scene has been percolating into the small venues for the night dwellers and smooth enthusiasts. While submitting to the genre’s vision, the brothers exaggerate their hands, stretching into every permitted boundary and corner. 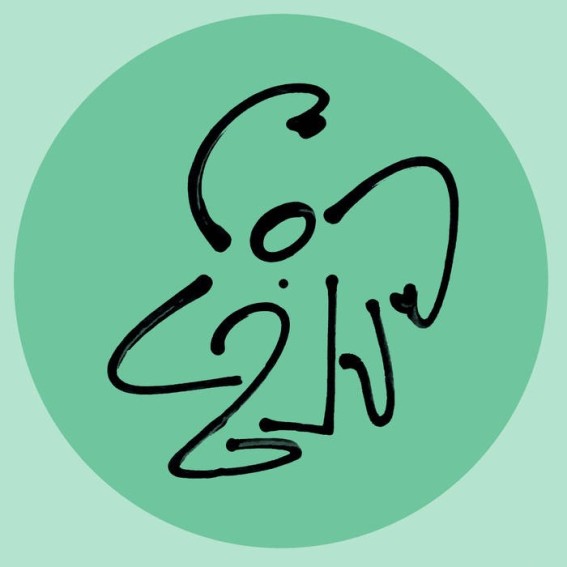 Their recent single, Multiverse, attributes to the description perfectly. The track Double Dribble has an extraterrestrial void that comes from its ethereal boom. The sound perfectly aligns with the billowing aura of radiating ceiling lights, manifest booming noise, and the nightly mischief of the corporate vigilante.

This noise translates into something more exotic once Kaitaia Fire begins. From there on out, the mood shifts outward and into an unventured territory.

They portray a smooth, urban-like portrait with the five tracks. All the details and notches that go through a linear progress concocts into a vivid, nocturnal dream that the project paints. 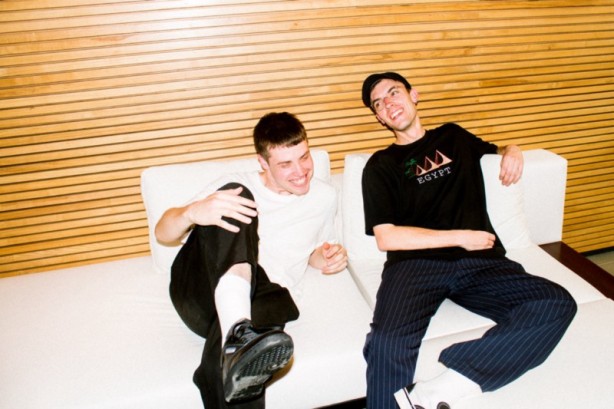 Their use of smooth piano chords, trumpeting sobs, and House music’s latent kicks and snares all ride along smoothly with the slightly different road turns.

Tracks such as Common Unity sound like an appropriate release from the track Luxury Motivation, which was released from the track Midnight in Peckham, and so on.

Between Midnight in Peckham and Multiverse is a whole archive of a collection of progressive tastes and skill. Projects such as Accidental Meetings elevate that claim with interesting vignettes and samples they used.

Looking through their discography, I was amazed by the number of sounds and ear candy they’ve implemented into their noise. Something I had disregarded back when I first discovered them, which goes to show the importance of really understanding what you’re listening to, and how that could change your whole perception of music in general.