All-around artists tend to display their talents through various personas. Through these pseudonyms, an artist like Travis Miller presents fragments of his overall character with bits and pieces patched together in fictional roles.

Such as an author presenting their divided philosophy into different characters, musicians foretell their narrative through the musical personalities, exaggerated personas that expose the transparent portions of the creator.

Underground Hip-Hop and Punk vagrant Travis Miller has displayed his emotions through various musical titles during his presence with internet fame. Most potent to his image is his Hip-Hop alter ego, Lil Ugly Mane.

As of now, through three projects, Lil Ugly Mane has shown Miller’s aggressive nature, through relishes of violent tendencies and vacant emotions.

Mista Thug Isolation was his most ambitious effort. The project was loud, raunchy, thudding, and insincere. Through of Three-6 influenced noise mixed with hardcore sound quality, Lil Ugly Mane has come off as a violent, cocky, and promiscuous being. 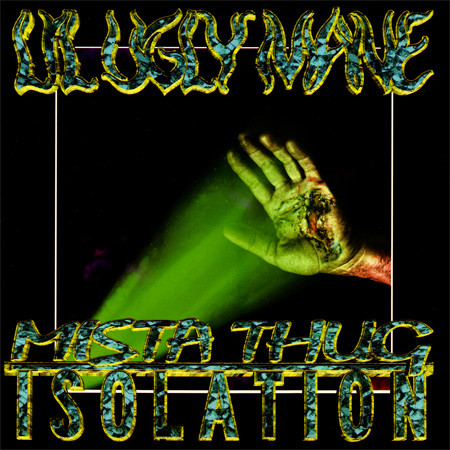 Although much of the music was loud and titillating, Miller showed bits of Ugly Mane’s vulnerability through tracks such as Alone and Suffering and Bitch, I’m Lugubrious. As much as Ugly Mane became a ruthless pimp and assailant in Mista Thug Isolation, Miller completely shifted Ugly Mane’s narrative for Oblivion Access.

For this project, Ugly Mane has lost all sense and touch with his materialistic possessions and short-tempered nature. The character is now captive in his own thoughts, reminiscing through his low-end thoughts and poetic compositions.

Oblivion Access carries thirteen tracks. There isn’t a linear story, but thoughts that are arranged with accordance. The thoughts may skip or hop to various stages, but the overall feeling encodes the point of the album.

When Ugly Mane raps, he doesn’t flaunt about his previous endeavors. He doesn’t tell stories either but instead pronounces his disturbances. The titles of the tracks give off an ambiguous inception into the morally displeasing tracks. The songs here are so vulnerable in both sound and poetry.

Leonard’s Lake is an ominous instrumental with sparse and hallowing samples. The title is a reference to Leonard Lake, an infamous mass murderer who conducted all his crimes in a desolate cabin in Calaveras County, California. 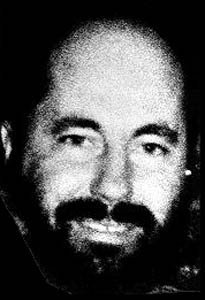 The instrumental changes up with progressions, slowly increasing the pace, but just knowing the context with the title’s assumption is much more chilling.

Collapse and Appear is poignant with its sound and harrowing with its lyricism. The first half of the track is a slow and melodic build up that eventually synchs with Ugly Mane’s possible depiction of a personal affiliate, or an overall disgust with the “modern man.”

Watch a human get abused by a machine

Watch a human get used by a machine

The second half of the track involves a robotic and stoic voice presenting Ugly Mane’s thoughts. The lyrics seeth the mood of Allen Poe’s imaginary haunted environment with a man’s perception of his life, during the brink of his solace.

Consumed with all the wretchedness

Not optimist or pessimist

My politics are in exodus

Spouting countless fountains while drowning in the brine.

Each song here displays different poetic notches and instrumental flavors that all blend into a cynical display of human thought and action. With the exception of Bedwetter, Miller’s other alias, Miller struggles with existentialism through this project.

While bringing Lil Ugly Mane into this portrait, the purpose is not entirely clear. Whether this presents Ugly Mane’s thoughts or just Miller’s predilection with Ugly Mane’s character, it is noticeable the progression and genius with Miller’s music altogether.